First off, let’s be honest…RAW absolutely sucked. So I begrudgingly put RAW superstars in this week. Outside of Dolph Ziggler and Seth Rollins, RAW was forgettable.

Smackdown Live on the other hand was great. Starting with The Man Becky Lynch and a couple of good matches including The Bar vs The Uso’s and the Women’s battle royal.

Let’s take a look at this weeks top ten: 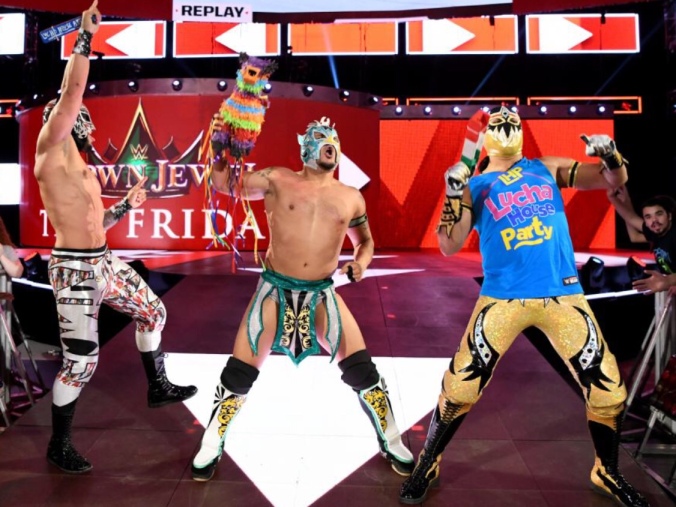 The Latino version of the NEW DAY! has been on quite the roll lately. They have had The Revival’s number in recent weeks and… I’m not really that impressed. But a win is a win and I can at least give them credit for that. 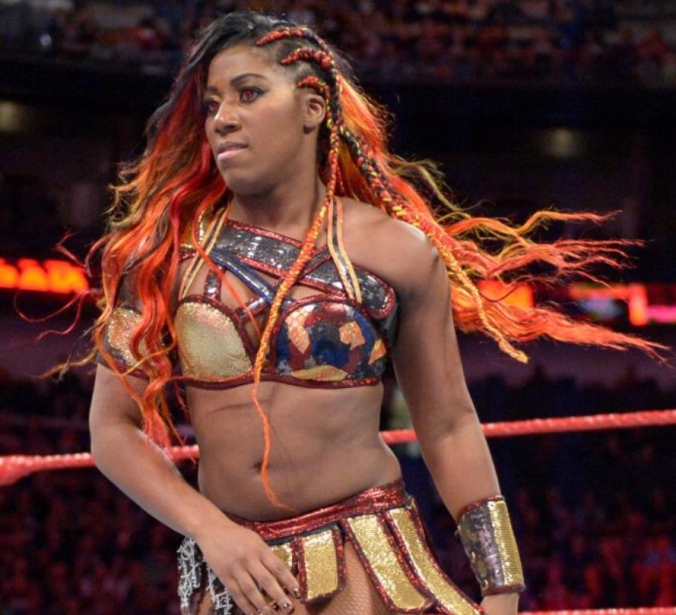 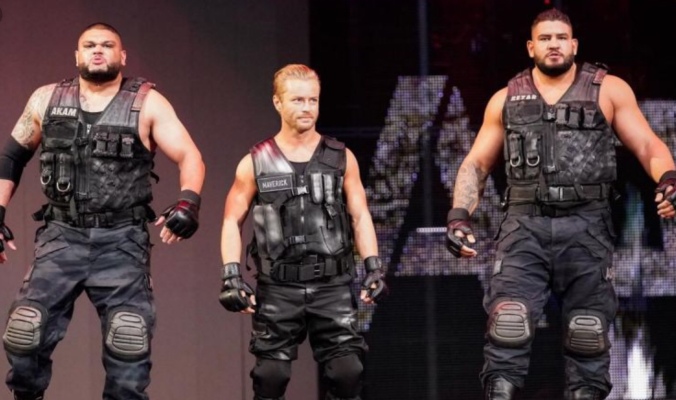 A.O.P. successfully defended their RAW tag team championships Monday night. It’s bad when the highlight of the match was Drake Maverick pissing on Bobby Roode’s robe. Did I mention how bad RAW was Monday night? 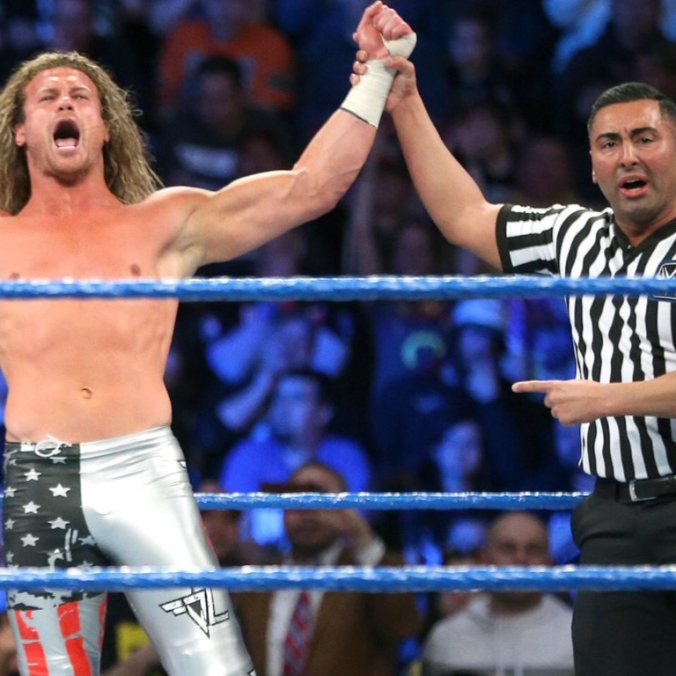 Although he lost Monday night Dolph Ziggler is on the list for being part of probably the match of the week. I think the ending of the match was quite predictable, but as always Ziggler had us believing he may come out of the match a 7 time champ. I hope this is not the start of a decline for Ziggler, but it sure looks that way. Regardless, Ziggler’s matches are must watch.

Randy Orton continued his dastardly ways last night, putting a beating on Rey Mysterio. Probably the best heel on the main roster, Orton seems happy being the bad guy that just bullies others around. He hasn’t been mentioned in a potential title match and I wonder why? He could be a WWE champion again with his current heel run. 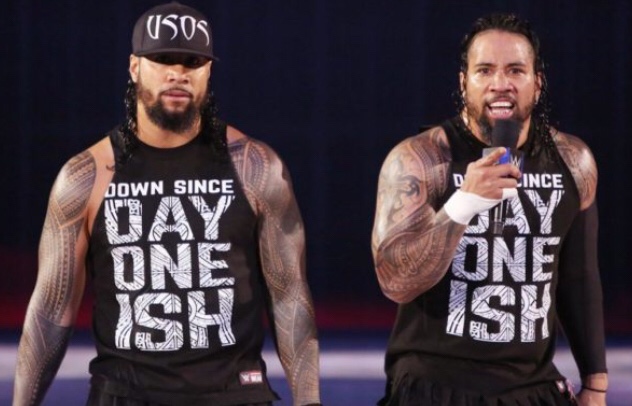 I’ve said it before and I still firmly believe that The Uso’s are the best tag team in wrestling. ALL of wrestling! They picked up a big win against The Bar last night and I wouldn’t be surprised to see a title match between the two teams at TLC. 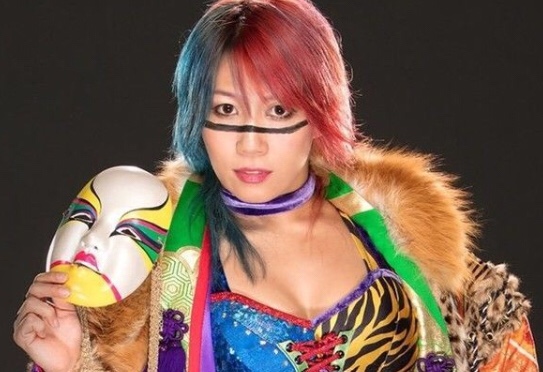 Could Asuka be back? Two weeks in a row she has looked strong and now she is back in the Smackdown Live Women’s title picture. It’s a weird addition, but I wouldn’t put it past WWE to put the title on her. It’s good to see Asuka back in meaningful storylines. 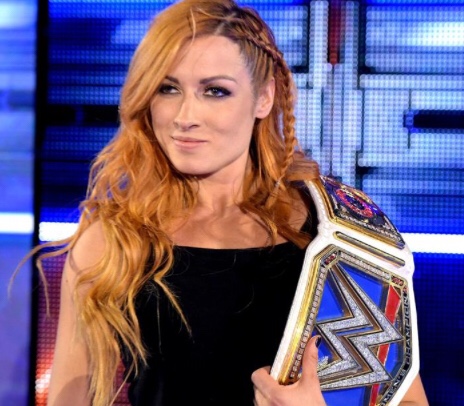 The man is back! I know she was only off t.v. for a week, but she was sorely missed. The mere mention of her name incites a reaction. Becky is the hottest wrestler in the entire industry, just ask her, she will tell you. All I can say is she didn’t even wrestle and she is number 3 on my list. If she is on any show…take my money and give me Becky Lynch. 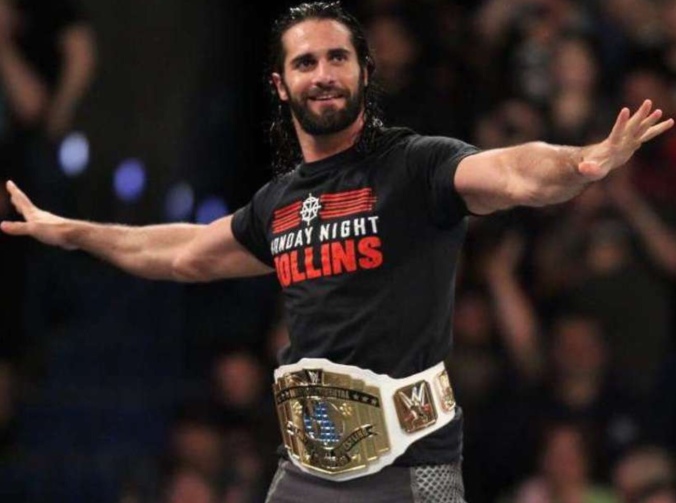 Rollins was victorious Monday night against Dolph Ziggler in what was the match of the week in my opinion. I like the feud between Rollins and Ambrose, but it’s so white hot I feel like the intercontinental title is an after thought. Rollins is a staple on Monday night and with Strowman out of the picture for a minute RAW needs Rollins more than ever. 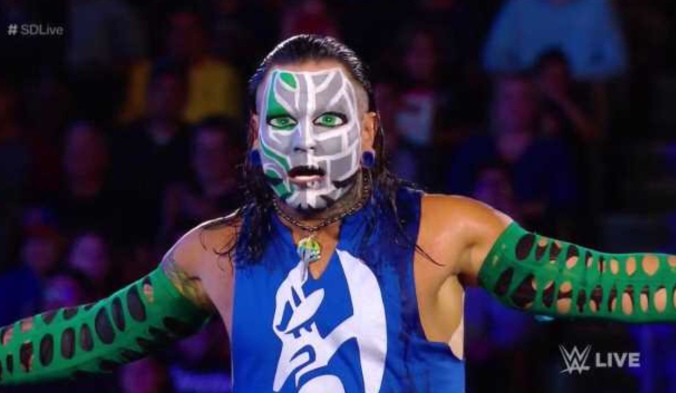 Twenty years in the business! WWE said twenty years with WWE, but we know that’s not true. Hardy has given wrestling fans a lot to cheer for over the years. Perhaps the most happiest moment for Hardy fans is his current state. He’s sober! That alone is worth cheering. I hope that Hardy has many more memorable moments in WWE!

A weird week for wrestling. RAW sucked, but Smackdown was pretty good. Let’s hope RAW picks it up next week and gives my fast forward button a break.

Thanks for checking out this weeks top ten. Let me know what you think and as always thanks for reading gohomepwb.com