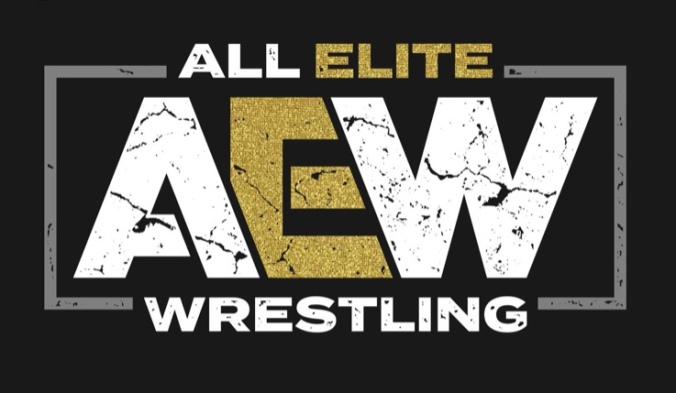 As we welcomed 2019, we heard the news that the rumors are true. All Elite Wrestling is becoming a reality.  I think based on the puzzle pieces we were given since the September 1st pay per view All In, most people knew that something was up.  Building off the success of All In is a no brainer, the real question is… Are we finally getting a product that can compete with WWE?

It’s the perfect time to start a new promotion.  Wrestling is booming and WWE is honestly struggling when it comes to viewership.  I am sure WWE is still making more money than they know what to do with, but the product they have been putting on television recently is just atrocious.

I’ve have vented my displeasure with RAW in recent months, as well as countless hardcore wrestling fans.  The McMahon’s have promised to make it better and to right the wrongs.  I think we can all agree that it is a work in progress and when has WWE failed to deliver on a guarantee?

The McMahons have said they will be giving us new matches with new superstars and new angles.  Yes, they have a large pool of talent to choose from.  Yes, NXT is flourishing to say the least.  Triple H has been able to pick the best of the best from the independent scene to come to NXT.

Insert Cody Rhodes, who left WWE willingly several years back.  He was not happy with where his career was going in the WWE and decided to take matters into his own hands.  Betting on himself he left WWE to put his talents on display in other companies.  And now is in the thick of the start up promotion that is AEW.  How about others in the same situation that Rhodes was in?

I am talking about guys like Zack Ryder, Tyler Breeze, and No Way Jose?  Or teams like The Revival, The Ascension and The Colon’s.  WWE is paying these guys for shows like main event, that no one watches.  What if they have had enough, what if Cody calls them up and says, we would like to give you an opportunity to showcase your skills?

I think there will be a lot of wrestlers in WWE currently that will be more than willing to leave for a chance to actually wrestle.  I think seeing those guys jump ship could instantly bring some eyes to AEW.  What if you took a guy like Ziggler, who has contemplated leaving WWE multiple times in recent years.

Ziggler is the type of athlete that could really help a start up like AEW.  Not to mention Cody is good friends with a lot of guys still in WWE, including Ziggler.  What if another underutilized talent such as Finn Balor were to go or maybe even an AJ Styles who is looking to wind down his career soon.

AEW starting out will most likely have a much less strenuous schedule than WWE.  That would be enticing to a lot of current wrestlers in WWE.  What if a guy like Matt Riddle were to go to AEW after NXT instead of the main roster?  The options for a new, fresh, creatively expressive promotion like AEW would probably take off like a rocket.

I’ve yet to mention wrestlers from other promotions, like a Chris Jericho, Jay Leathal or Kenny Omega.  Or teams like The Brisco’s or LAX.  Or underutilized women in WWE like Sasha Banks, Dana Brooke and Naomi.  I don’t think AEW will have any trouble getting talent to want to work their, but just like Cody when he left… it’s a gamble.

Hence, All In and Double or Nothing.  It’s a gamble for sure, and out of the gate, I am sure the money that WWE guarantees is a much more secure option for a wrestler.  But I believe there are guys and gals in the industry that don’t do it for the money.  And I believe that is the talent that AEW will get.  And if you can get that kind of talent the money will work itself out.

Obviously all these scenarios are hypothetical, and a five minute blog read doesn’t really do it justice.  But anyone in there thirties or forties who was able to watch the Monday night wars as it happened will tell you, that was the best era of wrestling.  I personally think we are seeing the birth of another wrestling war.  And I love it!

It’s not going to be this year, or even next, but I like where its going.  AEW will have to be very careful in who they allow to make the decisions behind the scene.  That was TNA’s down fall and WCW’s as well.  But if they do it right, perhaps another Monday night war will be in the works in three to five years.

I am more interested in seeing AEW unfold than any storyline on RAW.  Honestly if Cody and The Bucks were to document how things are panning out and produce it like a reality show, I’d watch it over RAW.  Hardcore fans like myself want something new and if WWE won’t give it to us, maybe, just maybe, AEW will.

Thanks for checking out gohomepwb.com let me know your thoughts on AEW.  Just how good can they be?

2 thoughts on “How good can All Elite Wrestling be?”